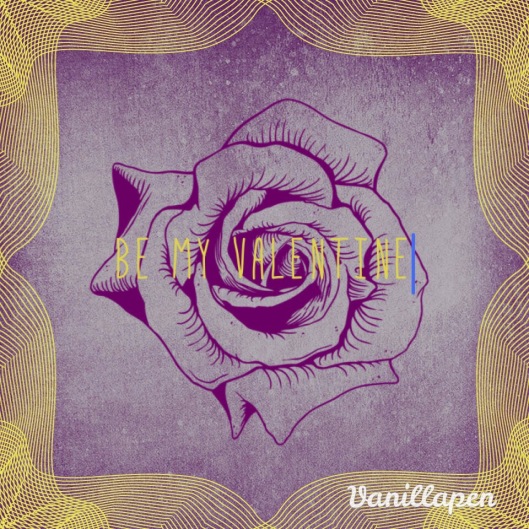 ‘Tis the season of the naked baby with wings and a sharp object pointed at people.

I’ve seen a lot of hatin’ on the VD the last few days, and let me say, it’s a teensy bit annoying. And yes, I am allowed to say that. I was also allowed to say “I hate Valentine’s Day” when I was Valentine-less. Just as you are. So hush.

Yes, I have a Valentine. But many moons ago, I never ever thought I’d have one. In fact I thought for years I’d be alone for all my February 14ths. But I never hated on anyone for having a valentine.

I remember specifically, Valentines Day 2003. That was my senior year and the year I got caught skipping swim class and was assigned sports reports for my trouble.

Yes, this is relevant.

You see, the principal who assigned these reports (the one who pseudo-suspended me, would have kept me from graduating) told me to report to the library every day in place of what was my swim class. But for the first week, the library was being renovated. So, Mr. Barber said to sit it out in the office.

That was also the week when Valentine’s Day arrived. So, I sat in the office during peak flower delivery times. I watched as flowers boys’ moms paid for for their sons’ girlfriends passed through the office door. Though I knew I wouldn’t get anything, I secretly and silently hoped/imagined that one of those many thousands of dollars worth of bouquets would have my name on them.

I was mildly jealous, but knew that all these girls getting flowers from their Valentines would be happy. Just as I knew I would have been.

My first Valentine’s Day didn’t come for five more years, when my future husband brought a dozen roses to my house, along with a Vermont Teddy Bear. I finally had a Valentine.

But I firmly believe that you don’t have to be in love to have a Valentine. If elementary school children swap Valentine’s cards, then I can give my friends a card. Heck, buy yourself a box of chocolates.

Happy Valentine’s Day, single or not!